Christians, I am writing this to you.

See, my whole life Christians have been pointing to a sign that the world is going to end. Most of them come from having seen or read Left Behind too many times. Every couple months there’s a new one. We’re obsessed with pointing them out too. Each tragedy, each new advance in technology, each political move; end times. I used to believe them. But I don’t anymore. I can’t anymore. Because these beliefs made me hit my rock bottom. I found that rock bottom was the clean, carpeted floor of my church’s sanctuary, where I was supposed to accept the God who drove me to depression.

I became a Christian because I was afraid. This was a good story to tell until I really thought about it. I was 8 years old, having a panic attack over the end of the world and demons and I prayed with my mom to take away my fear.. It sounds cute. Like a little girl running to God to help her. That’s how I always told it. The reality was, a little girl was so afraid of God’s wrath, that she begged Him to love and forgive her and protect her. She didn’t love Him. She just didn’t want the alternative. That isn’t love. It’s manipulation.

That’s how it started, and that was the narrative of my relationship with Christ. I was never driven by love; always fear. I have found that many people are. I didn’t want to be punished, on earth or in eternal damnation (where all my friends were going if I didn’t tell them about Jesus.), I didn’t want to be left on earth during “the tribulation,” and I didn’t want God to stop loving me. So I lived my life as a believer would. But it wasn’t love.

I continued having anxiety about the end of the world. But it took me a long time to realize why. Growing up, I talked about it a lot. At my church, in bible studies, and with my family. But the theology was all wrong.

To be honest, I didn’t know if I was okay with God. 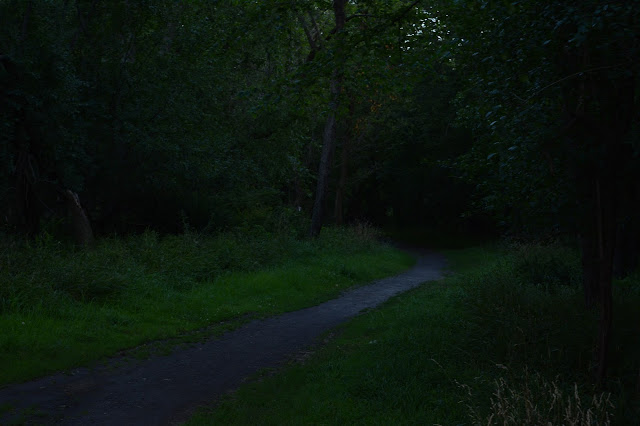 I didn’t know how much I had to believe in order to “make it” to heaven. My faith is small. Is it enough? Do I believe in Jesus enough to be saved from hell? The bible says you’ll know you’re saved by actions, but most days, I don’t behave like a Christian. I swear; does that cut me out of the group? My theology isn’t perfect, am I still saved? I lust, does God still want me? Because the truth is, I don’t know.

And if I believe that faith will get me out of hell, then…I don’t know if I’ll have enough.

If you don’t know what’s going to happen in the afterlife, hearing the world is ending is the worst possible thing.

I actually spent all of high school thinking about the different ways I could kill myself. I didn’t plan my birthday parties because I could only plan my funeral.

Why? Because if I added up the theology and the facts about the world around me, I would rather kill myself. That was the only logical conclusion. Church gave me panic attacks. Thinking about church gave me panic attacks. The word “revelation” in any context triggered me. I stopped reading my bible because it did more harm than good. Anything at all made me suicidal.

At one point I realized I had to give up God in order to salvage my mental health.

After that I realized just how, excuse my language, just how absolutely fucked up that is. If that was God, I didn’t want anything to do with it. I should not have to pick between my faith and my sanity. And that is why I had to give God up.

By the grace of Jesus, I got help. I talked to someone older than me, and I re-learned who God was. I got rid of what I used to believe in order to see my Savior as who He really is. God is not angry. God is so much more loving than we realize. God knows our fears and our needs. He knows what we are capable of. There is no fear in love. That fear based theology that I was learning was not of my God. My God is heartbroken over what happened to me. I realize that now. The book of Revelation is not a book of fear but of redemption. It it the story of poetic literature, not specific events. It is history and poetry and possible futures. I do not believe the future is set in stone for the same reason I do not believe God is damning the entire world. Because I serve a bigger God than that. Yes, God is justice, but His justice never negates His love. I do not believe in a God who supports using fear to get a desired outcome, even if that outcome is salvation. Perfect love casts out fear.

Christians, we cannot teach this anymore. We cannot scare people into evangelism or into salvation. I can’t believe I have to even say that. What kind of God do we serve? Surely not a God of fear.

God is love. And perfect love casts out fear. His story is of redemption and breathing new life into the world. Breathing new life. Revelation is not about death. It is about life. It is about renewal. It is a call to to love and to see the world from a heavenly perspective. It is about courage and love. Revelation is a book that was written to a certain group of people to encourage them to stand strong in their trials. It’s written the way it is because apocalyptic literature was really popular at the time. The entire book is God literally destroying fear.  He promises to remove fear and it’s hold over us.

God did not intend for the bible to be used as way to coerce people into loving Him. God didn’t intend for His words to reek such havoc in my life. He didn’t want people to twist His words and force a theology onto us that would make me want to die.

I know I’m not the only one who has suffered like this. I wasn’t the first, but I’m hoping to be one of the last. I still don’t know a lot of thing. I don’t know how much I need to know about God in order to be okay, but I don’t know if it matters. Because God is bigger than the box I put Him in. God is more loving than I can feel He is. He is more powerful than I can imagine He is. If He wasn’t, than He wouldn’t be a God.

Christians. something needs to change. I say let’s give the bible a new reading and instead of using a lens of fear, lets use one of love.

“For God so loved the world, that He sent His one and only son, that whoever believes in Him shall not parish, but have everlasting life.” – John 3:16

“I don’t pay attention to the world ending, because for me it has ended many times, and began again in the morning.” -Nayyirah Waheed 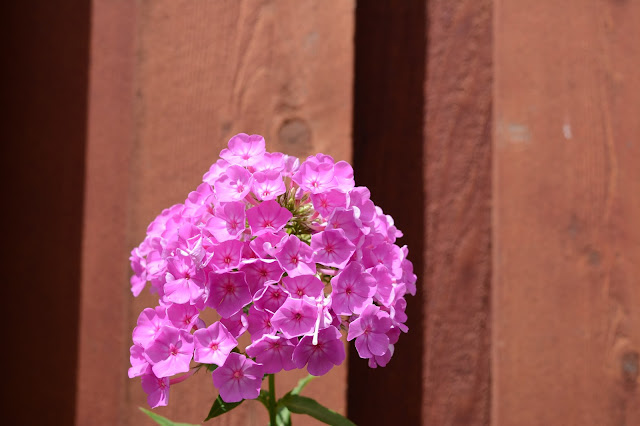 Finishing my Masters in Clinical Psychology; slowly becoming a researcher on religion + sexuality. until then, I also do photography. I am a lesbian, christian(ish), disabled, film nerd, artist + community organizer View more posts