Hello people of the bloggersphere! I have returned from my month long adventure that was NaNoWriMo. I have been tweeting my journey (@geek4God66) so those of you that follow me there know that I did indeed win this year. Yay! It was so different from my first time. I wasn’t able to write at the same time as my sister this go round due to our second laptop breaking a week before November 1st. That lead to some serious complications that almost made Dayle unable to win. Luckily, she worked hard and was able to pull it off. It was a hard journey; one that also seemed to go by really fast actually. I learned a lot from this month and doing this writing challenge. I’m not as pleased with my novel as I would have liked, but that is my own fault; see, I hadn’t seriously written like that since the beginning of summer, and it showed. The last story I worked on was my NaNoWriMo from 2013. Needless to say, my writing sucked.

But I didn’t let my sucky writing stop me. I persevered and it seemed to pay off. Although technically, I’m not done with my novel yet. I learned a lot this year about myself and writing in a general, and I wanted to share a couple of those things with you. So without further ado, the things I learned from NaNoWriMo.
1. To write is to be vulnerable.
This lesson became very apparent to me early on in the month. There would be times I wasn’t sure if I could write a particular scene because it made me feel too…exposed. I felt like I was open for all to see, and that scared me. It’s weird because I’ve always encouraged others to be honest and to not hide, and to be especially bold in sharing your story; but in writing Forlorn Hope, I realized how hard that actually was. To write is to open up your heart and soul; to pour your thoughts and feelings into writing that another human can read, inviting them to share experiences with you. There’s something profound about that; something beautiful.
2. To write is to be brave.
The second thing I learned is much like the first. I had too quotes that really helped me through this month. One was by Ernest Hemmingway; he said “write hard and clear about what hurts.” And the second, by Joss Whedon; “I write to give myself strength. I write to be the characters I am not. I write to explore all the things that I’m afraid of.”
This year, I wrote about a lot of scary things. There were times I wanted to shy away from the things that scared me or might scare others; but those quotes reminded me that when I wrote, I had a chance to be brave and stand up to my fears. There were things that hurt and scared me, and a way I could get rid of them was to write them out. I was able to do that this year.
3. I love to write
Sadly, I had forgotten how much I love writing. I love telling stories via paper and pen. (figuratively I suppose…) I really suck at speaking, and writing has always seemed to give me a voice that I never had before. I have missed that.
4. Writing was my calling
People write for any number of reasons; but I feel like there are writers whom God has called to write. Maybe you’re one of them. I know I am. I didn’t know God was telling me to tell this story until November started. I don’t know if God ever intends for me to be published or to be a “real author.” But I know He told me to get this story out of my head and into real words. Maybe He wants others to read it. I don’t know. My point is, maybe He’s told you to do the same. Each of us knows things that someone else is oblivious to. We’ve had experiences or thoughts that differentiate us from one another; so our mind and way we perceive things is unique. We shouldn’t be ashamed to speak of our experiences. Maybe you know something that God wants to tell someone else. You words could make all the difference in someone else’s life.
Either way, I felt like God wanted me to share that story, whatever that may take me.
I meant for this post to be longer but I’m exhausted and its late. I really should be in bed. So I’ll leave it at that. How was NaNoWriMo for all you readers who took on the challenge? What did you learn from it? 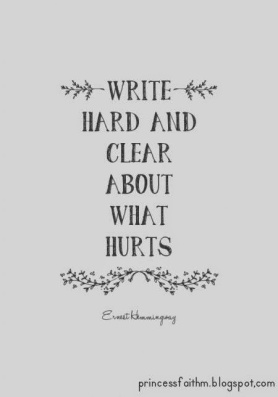 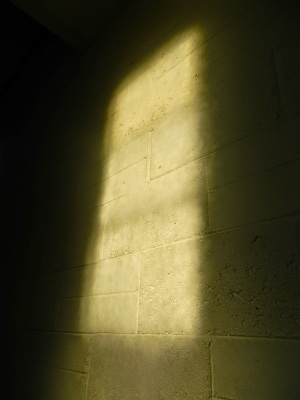 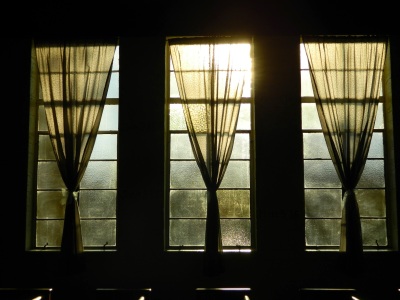 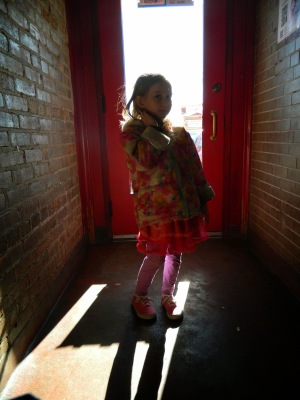 2 thoughts on “Things I Learned From NaNoWrMo”