So I’m taking a break from my siblings posts and I just want to talk about culture. My culture in specific. I guess culture isn’t really the right word for it but that’s what I’m going to call it for lack of a better term.

Now, I’m American. Born and raised here. I’m also Irish (And psyched for Saint Patricks day!) and German. But that’s just my heritage. I’ve always been fascinated by Chinese culture and their language. Ever since I started watching the animated show, Sagwa, when I was little I’ve been in love with China. I always thought it was weird but then I realized that God gives us passions to use for His glory! I want to go on a missions trip to China one day and bring people there to know Him.
But learning Chinese is really hard to learn, and its even harder when you have to teach yourself. So I’ve really been slacking on that. I can get really frustrated with not being able to learn to phoenix of it and getting my tones just right. Though I have been able to learn a bible verse. I know 1 Thessalonians 5:16-17.
要常常喜乐，不住地祷告
or in pinyin:
Yào chángcháng xǐlè, bù zhùdì dǎogào
That says “Rejoice always; pray without ceasing.” 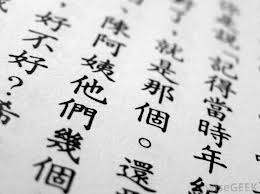 I love everything about Chinese culture! I have some Chinese cups on my desk in my room along with a scroll on my wall. In China, the color red is considered lucky. They also celebrate other holidays like the Moon Festival. 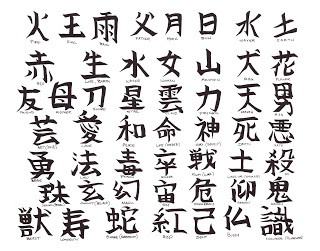 But one sort of culture that has really started to grow on me is Deaf Culture. I’ve know some sign language since I was a baby because my mom always teaches some signs to us kids while we’re babies because we can pick it up faster. But I’ve never really thought of it as a culture. I’ve been talking more with my friend from church and she knows ASL like she was deaf herself! She’s amazing at it! She also knows a ton about their culture and I love hearing about it from her. She’s been teaching me and another friend of mine to sign and its really cool! Another reason why I’ve been able to get ASL easier than Chinese, is I have people who understand it. I can frequently sign a conversation with the people who are learning it with me. That helps a LOT! 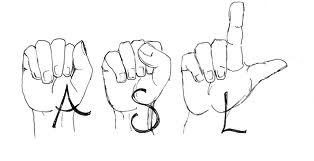 I feel bad because I’ve not had trouble picking up American Sign Language and have been neglecting my Chinese. Though I’m trying to understand how hard it is and to give myself a break. But each culture I love is amazing in it’s own way. I love all of them. Maybe one day I’ll actually be good at speaking (or signing) all their languages. I really hope so.
What about you? Are you passionate about any languages or cultures in particular?

One thought on “Culture”